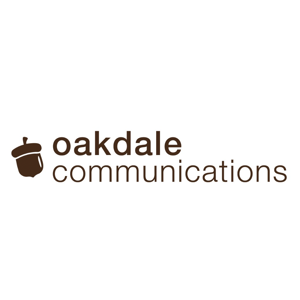 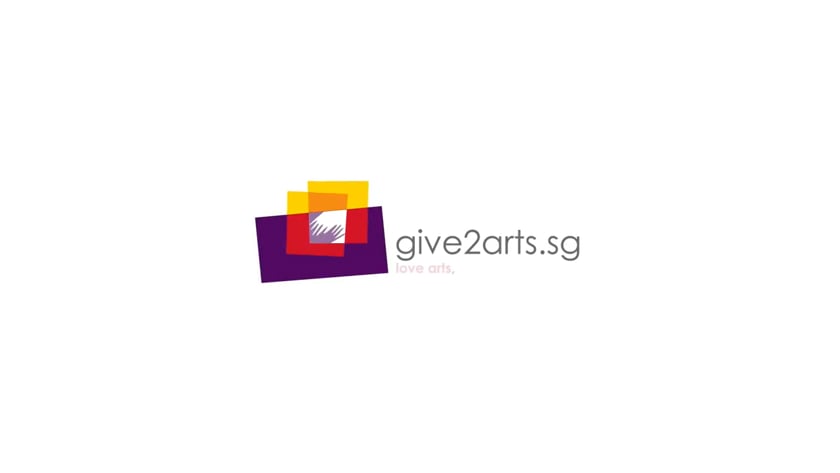 Kreta Ayer Community Centre opened one year after the People’s Action Party was swept into power during the 1959 Legislative Assembly election when Dr Goh Keng Swee became the assemblyman for Kreta Ayer.

The idea of a theatre for the people in Kreta Ayer was mooted when Dr Goh Keng Swee wanted a permanent stage for cultural shows and Chinese opera performances in his constituency.

First phase of the expansion plans, costing $250,000, was completed when a permanent roof was built and cement on the stage floor and part of the audience’s area were replaced with teak wood.

Second phase of expansion, costing $220,000, began. It included a new toilet block, better lighting and sound systems, erection of screen walls around the auditorium and gates. Queen Elizabeth II visited the theatre on February 19. Three years later, another royal family, the King and Queen of the Polynesian Kingdom of Tonga and their two children also visited the Theatre.

The famous Hong Kong Chor Fong Meng Cantonese Opera Troupe staged a record 77 shows over 66 days at the theatre between April and June. Kreta Ayer People’s Theatre Foundation was inaugurated in May.

$1.2 million reconstruction of the theatre with a fully air-conditioned auditorium, which also operated as a cinema in partnership with Cathay Organisation, was completed. The new theatre was opened officially on May 29.

Cantonese opera queen and movie star of the 1950s, Hong Xian Nu, returned to Singapore after 26 years. She performed with the China Guangdong Cantonese Opera Troupe between March and April.

China Xiamen Ge Zai Xi Troupe’s performance at the theatre netted record profits with a collection of over $300,000 in ticket sales during its month-long performance in March and April.

The theatre received the Friend of the Arts Award from Mr George Yeo, the then Acting Minister for Information, Communications and the Arts.

The theatre invited the first Chinese Muslim art group, the Xinjiang Cultural Troupe, to perform in July and an acrobatic, song and dance troupe from Inner Mongolia earlier in May.

The theatre was leased to NTUC Income to manage the theatre and rental of the auditorium after it ceased to be a cinema hall by the mid-1990s.

The theatre celebrated its 30th anniversary in January with a three-night, sold-out charity concert.

Dr Richard Hu stepped down as Kreta Ayer People’s Theatre Foundation chairman after retiring from politics the year before. Dr Lee Boon Yang, then Manpower Minister and MP for Jalan Besar GRC, took over the chairmanship.

The theatre was leased to Show Station Private Limited to manage the theatre on a yearly contract.

The theatre celebrated its 40th anniversary with a three-night opera extravaganza.

The theatre underwent major renovation to upgrade its facilities including seats, audio visual and lighting systems, washrooms and laying of new carpets. The entrance to the theatre was also upgraded.

The theatre reopened to public after the renovation. In April, the theatre contracted SEATADVISOR Private Limited to provide computerized ticketing. Viewers could purchase tickets via the internet.

On June 19, the theatre celebrated its 45th anniversary and the Singapore Golden Jubilee National Day with a musical performance by famous Hong Kong artiste Feng Baobao. The event was presided over by the then Minister of Culture, Community and Youth, and Second Minister of Communications and Information, Lawrence Wong.

The celebration continued with performances by the Wu Opera Troupe of China Zhejiang Province from July 3 to 5 and the Hong Kong Cantonese Opera Troupe from November 18 to 22. Singapore opera fans gave their utmost support to these overseas troupes.